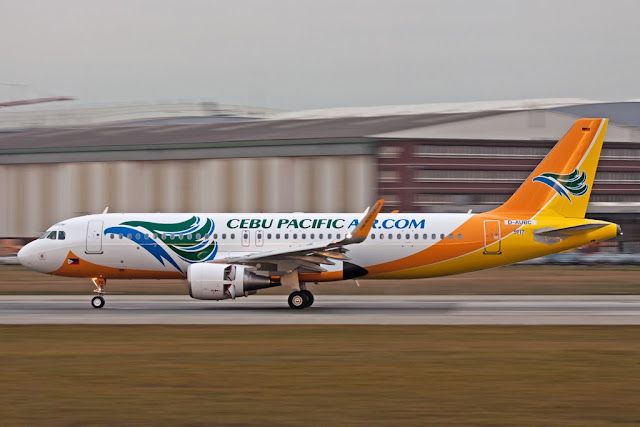 Cebu Pacific is flying to Guam starting March 15, 2016, the airlines first US destination.

It will be operating 4 flights weekly between Manila and Guam and will fly every Tuesday, Thursday, Saturday and Sunday, using Airbus A320 aircraft.

Air Force One Route To The Philippines


16 November 2015
Chile
Chile's Boeing 767-300ER estimated time of arrival in Manila changed several times Sunday, from 4 a.m., to 10 p.m. before it was set at noon. But her flight was slightly delayed and the Boeing 767 of Fuerza Aerea de Chile (Air Force of Chile) landed on the Naia runway at 1:24 p.m bringing Michelle Bachelet, the first woman president of Chile, at Ninoy Aquino International Airport (NAIA). She is the first head of state to arrive for the Asia-Pacific Economic Cooperation (APEC) summit in Manila.

Second to arrived is the chartered Boeing 737-800 flight from Chinese Taipei landing NAIA at lunch time followed by another Boeing 737-800 of the Fuerza Aerea Columbiana carrying President Juan Miguel Santos.


Papua New Guinea
The fourth to arrived today is the Prime Minister of Papua New Guinea Peter O'Neil on board Dessault Falcon 900EX jet (P2-ANW) at 3:44pm. The fifth to arrived is the Chief Executive C Y Leung from Hong Kong on Board Cathay Pacific Boeing B777-300 plane.

United States of America
Barack Obama and Air Force One. SAM44, another B747-400 decoy landed an hour later.


Thailand
Next to arrived is the Prime Minister of Thailand

The Russian Federation contingent consisted of Ilyushin Il-96 (RA-96020) a B737-700 chartered flight from Gaspromavia, and another Il-76 that brought the bullet-proof Mercedes limousine for Prime Minister Dmitry Medvedev and the 530-kilogramme bronze sculpture of a bear gift of the Russian Federation to the Philippines. The Bear sculpture was erected at the Philippine International Convention Center (PICC) grounds this morning. Russia is the second largest aircraft contingent next to the United States. Medvedev's flight is the last to arrived for the Russian group at 7am. Japan Confirms P-3 Orion To Be Donated To The Philippines

TOKYO — The Japanese and Philippine leaders will agree this week on a deal paving the way for Tokyo to supply Manila with used military equipment, possibly including aircraft that could be deployed to patrol the disputed South China Sea, sources said. (see our breaking story here)

The deal will mark the first time Japan has agreed to directly donate military equipment to another country, and is the latest example of Prime Minister Shinzo Abe's more muscular security agenda.

The agreement in principle on military technology will be announced after Abe and President Benigno Aquino III meet on the sidelines of the Asia-Pacific Economic Cooperation (APEC) summit in Manila, said three sources in Tokyo who are familiar with the issue.

Abe and Aquino are due to meet on Wednesday (November 18).

It will commit Tokyo and Manila to discuss the type and scale of Japanese military aid, added the sources, who declined to be identified because they were not authorized to talk to the media.

A Tokyo-based spokesman for the Japanese Foreign Ministry, which according to sources has been handling the agreement, said he had no information on the matter.

The Department of Foreign Affairs declined to comment, while Philippine military officials could not immediately be reached for comment.

To allow Japan's first direct donation of military equipment, Japanese lawmakers will either have to tweak financial regulations that require officials to sell second-hand government-owned equipment at fair market value, or establish a financing mechanism outside overseas development aid, which can't be used for military purposes.

Japan's upper chamber of parliament early Saturday gave final approval to a set of controversial bills allowing the country's military to engage in overseas combat assignments — under certain circumstances — for the first time since World War II. The lower chamber approved the bills in July.

In June, Abe and Aquino agreed to begin talks on a visiting forces agreement that would open the way for Japan to use bases in the Philippines to refuel aircraft and resupply naval vessels.(Redacted)
1 comments 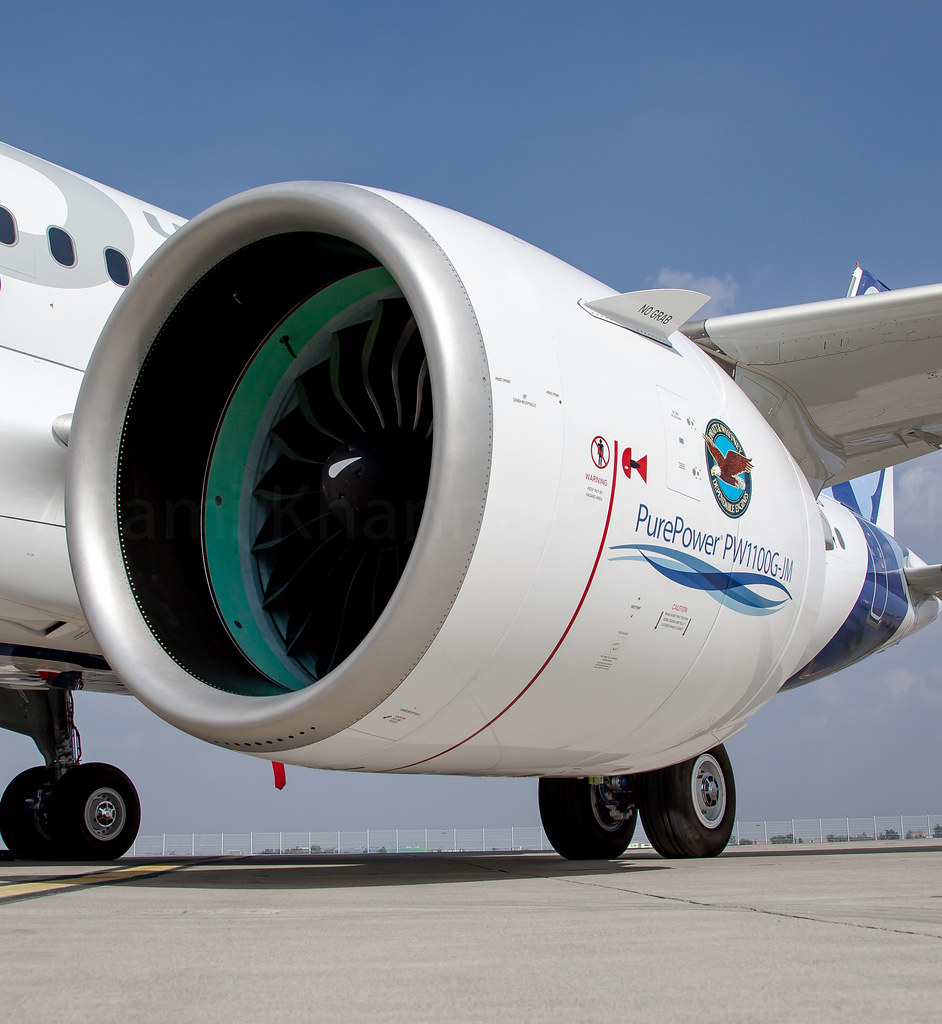 Pratt & Whitney has completed already 11,000 hours of testing across the PurePower engine family, including 23,000 cycles of testing.

The first PW1100G-JM engine was tested in November 2012, less than two years after the GTF program was launched. It will first enter commercial service with Qatar Airways by the end of this month.